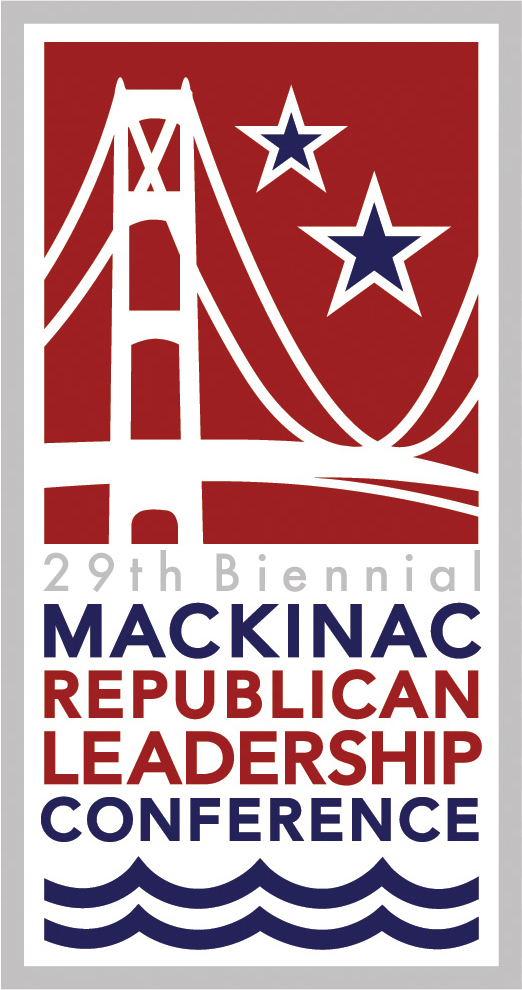 “We expect a tremendous national and statewide media presence at the Mackinac Conference, and Governor Perry’s commitment only underscores the national importance of this signature event.  Once again, Mackinac Island will be at the center of national attention, extending our conference’s rich history of significance.”

Romney and Gingrich have already announced they will also speak at this year’s conference, however Perry is seen as a respectable figure within Tea Party circles.

Perry became governor of Texas in 2000 and won the following three terms, most recently in 2010. Perry was the state’s Lieutenant Governor under George W. Bush, served as Agricultural Commissioner and as a state representative. Perry also served in the U.S. Air Force from 1972 to 1977, flying C-130 tactical airlift aircraft in the U.S., Europe, and the Middle East.

As Governor of Texas, Perry has helped shape impressive job creation in Texas with low taxes, less government spending, a predictable regulatory system and increasingly accountable schools. Texas has led the nation in job creation with more jobs gained than any other state in 2010 and over the past ten years. Many pundits have suggested Perry as a possible presidential candidate in 2012.

“Republicans on Mackinac will offer a vision to put our families on the path to prosperity and one that ensures our country is safe.  The policies enacted under President Barack Obama and his supporters like Senator Debbie Stabenow have done incalculable harm to our economy, personal freedom, and national security.

“Republicans are excited about showcasing our ideas to the American people, and the Mackinac Conference will offer an excellent opportunity to do just that.”

Schostak became the chair of the MI GOP this year.