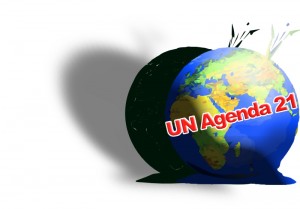 7 comments for “Smart Meters And Agenda 21”