As “austerity measures” are being announced for Greece, and the country faces riots, the European union is concerned about the financial meltdown and the effect it will have on itself, and the rest of the world. Greece has a GDP estimate of $310.365 (Billion) 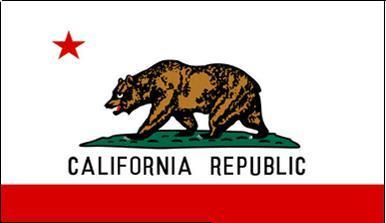 Coincidentally, California is also facing deficits it cannot handle, and austerity conditions put in place are not likely to solve its troubles as it slips further into the depths of debt, unfunded liabilities, and an overburdened social system.  California’s GDP estimate for 2011 is $1795.57 (Billion)

Guess where our tax dollars are going?

The Wall Street Journal raised the specter of another money market fund crisis that could require bailout of money market funds that have unwisely invested too heavily in the short-term debt of European banks caught up in the contagion of sovereign debt problems in Greece and elsewhere.

in a back handed sort of way. Right?

To be clear, another bail out would be wrong.  Whether going to California, OR through investor tools to Greece.  California’s effect on US taxpayers is likely to be more devastating than that which comes as yet another socialist country fails to meet its utopian ends.

Too big to fail?  Government unfortunately becomes too big to succeed on its own.