He must find it to be a little scary. That or the boss knows he will drag her chances for a win to the floor. Three strikes and yer out! The last three times it didn’t go so well, and Gilchrist didn’t win as candidate for city clerk.

The Schuette campaign was hoping that Garlin Gilchrist would agree to debate Lisa Lyons at least once. If only so that voters could see how well this man with no governmental oversight or legislative experience might do when put under the slightest of pressure.

So instead of pressuring Gretchen Whitmer’s BEST PICK for Lt. Governor relentlessly, the Schuette campaign has released as a public service, a list of each debate he has already engaged in, so that Michigan’s voting public can make an informed choice on November 6.

See them by going below the fold.

(Courtesy of the Bill Schuette campaign) 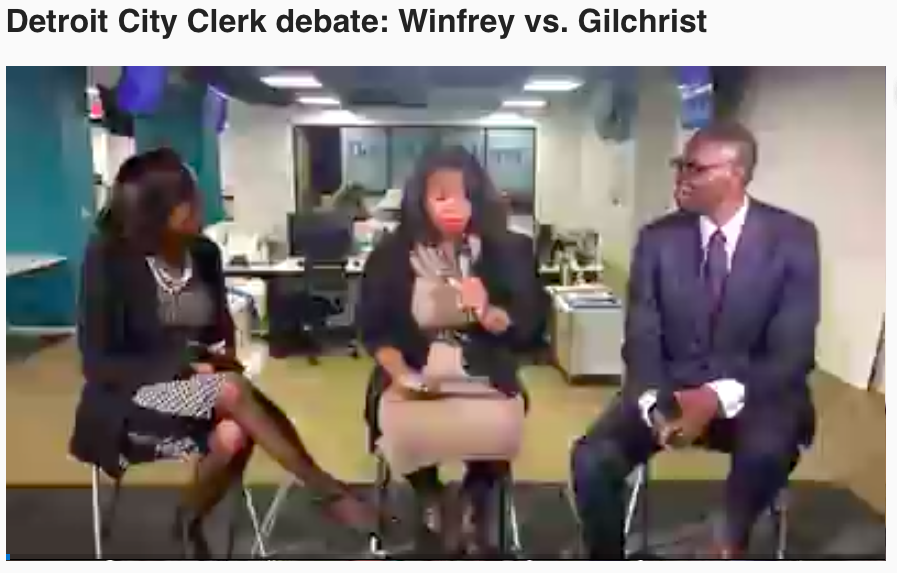 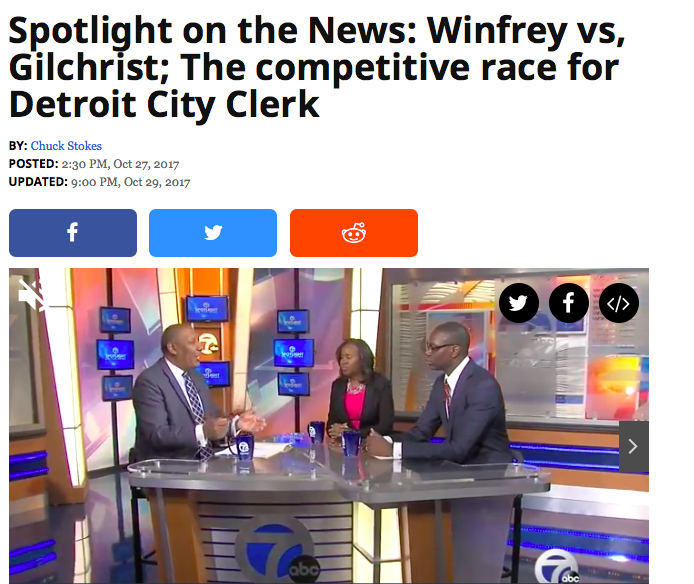 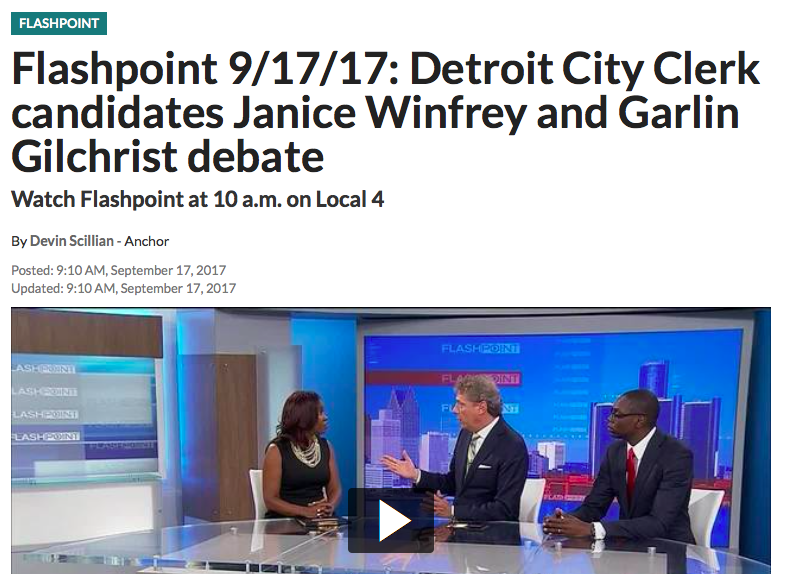