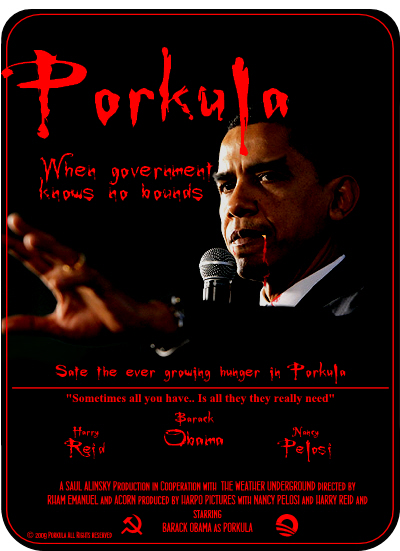 ← Central Michigan Beats Troy U!!!
§ 10 Limitations on terms of office of members of the United States House of Representatives and United States Senate from Michigan. →
Loading Facebook Comments ...