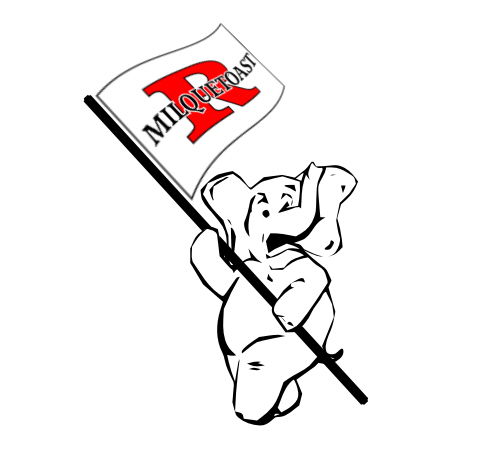 ← Earthquake Stunt Too Much – Even For SRY
Tom DeWeese AND KrisAnne Hall Event In Northern Michigan →
Loading Facebook Comments ...