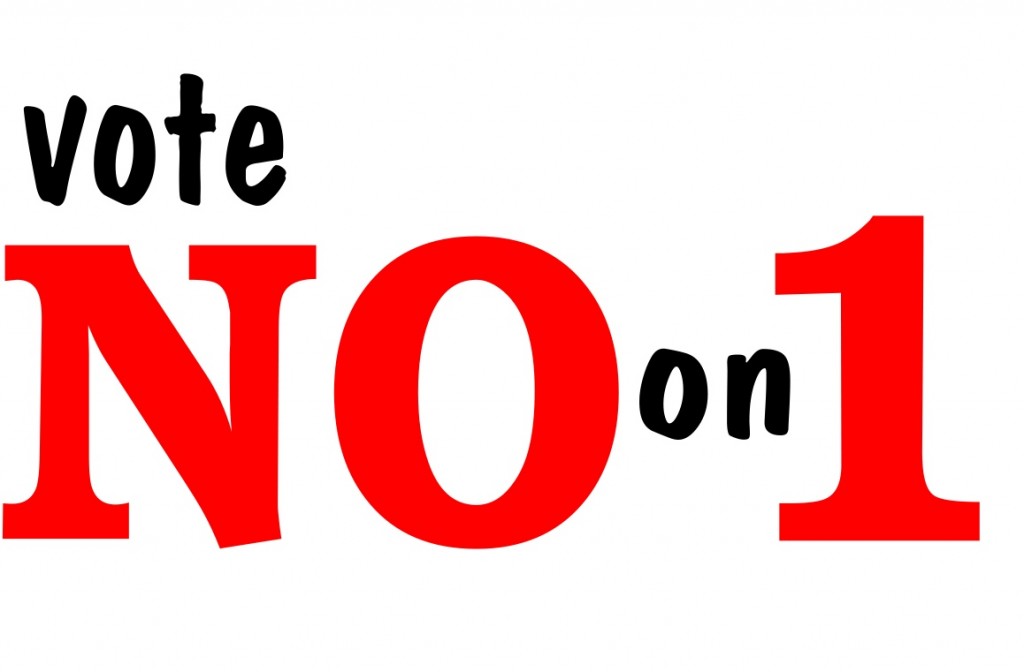 It’s seemed all too easy for this to almost slip right by, unquestioned as we fight our local political battles..

Folks have been trying to figure out the impact of proposal one. The complicated gobbledygook language contained in multiple bills as a part of PA 80 has not helped, and the question remains: “Why is it necessary to have the voters act to ‘reduce’ taxes?” Before we as a state vote on ANYTHING, it ought to be at least reasonably explained.

Indeed, I don’t know anyone who likes the personal property tax, but will the ‘devil we know’ be replaced by one even more destructive? Rose Bogaert, of the Wayne County Taxpayers Association lays it out:

Proposal 1
APPROVAL OR DISAPPROVAL OF AMENDATORY ACT TO REDUCE STATE USE TAX AND REPLACE WITH A LOCAL COMMUNITY STABILIZATION SHARE TO MODERNIZE THE TAX SYSTEM TO HELP SMALL BUSINESSES GROW AND CREATE JOBS
The amendatory act adopted by the Legislature would:

I want to state that the Personal Property Tax is a horrible tax and a burden to business and employment. If I were to say to the average taxpayer that their stove, refrigerator, washer, dryer and any other appliance or furniture were all subject to personal property tax for 10 years after purchase with a reduction each year for depreciation, we would have a revolt.

Anyone wishing to understand how the tax works and its effects can go to Personal Property Tax Reform in Michigan The Fiscal and Economic Impact of SB 1065-SB 1072, Anderson Economic Group at : http://marquette.org/wpcontent/uploads/2013/04/AEG_MIPPT_ReformReport.pdf or the Citizen Research Council at https://crcmich.org/TaxOutline/index.html

This is not just an elimination of the Personal Property Tax for some small businesses. It is about much more. It is my estimation that it was not necessary to place anything on the ballot to allow the reduction of that tax. Everything they needed is presently included in the State Constitution as defined in the Headlee Amendment.

Sec. 25. Property taxes and other local taxes and state taxation and spending may not be increased above the limitations specified herein without direct voter approval. The state is prohibited from requiring any new or expanded activities by local governments without full state financing, from reducing the proportion of state spending in the form of aid to local governments, or from shifting the tax burden to local government. A provision for emergency conditions is established and the repayment of voter approved bonded indebtedness is guaranteed.

Implementation of this section is specified in Sections 26 through 34, inclusive, of this Article.

Sec. 26. There is hereby established a limit on the total amount of taxes which may be imposed by the legislature in any fiscal year on the taxpayers of this state. This limit shall not be changed without approval of the majority of the qualified electors voting thereon, as provided for in Article 12 of the Constitution……. If responsibility for funding a program or programs is transferred from one level of government to another, as a consequence of constitutional amendment, the state revenue and spending limits may be adjusted to accommodate such change, provided that the total revenue authorized for collection by both state and local governments does not exceed that amount which would have been authorized without such change.

§ 29 State financing of activities or services required of local government by state law.

There are 10 Senate Bills connected to this proposal. Nowhere in the ballot language is a Personal Property Tax mentioned specifically. The bills range from SB821 through SB830. For brevity and simplification I will address SB822 which must be passed for most of the others to take effect.

We start our problem with the establishment of yet another Authority which would be granted enormous power. Since this new Authority would not be elected by the voters, there would be no true accountability but they would have the responsibility of handling a huge amount of our money.

Legislation then goes on to define the state’s portion of

The state then declares the revenue portion from 2015-2016 through 2029 without knowing the accuracy of the amount listed. They will also be committing future legislatures to a dollar amount.

This Authority would be granted an enormous responsibility. That cannot be good for taxpayers. The line in the proposal that limits the used/sales tax to 6% does not address the expansion of the sales tax to, for example, internet purchases or fines or penalties for failure to comply. It does not address other things that they may choose to include as taxable by the sales tax which they seem to think they have the authority to adjust.

Whatever your feelings on taxes, this proposal does not give the taxpayer more security. The language does not reflect the full nature of the outcome if it passes. If you have concerns, I will be glad to forward copies of the bills. Please feel free to contact me with any questions or comments. wctaxpayers@comcast.net . 313-278-8383.

The Wayne County Taxpayer Association suggests vote NO on Proposal 1