Sometimes to get it done right, you have to do it yourself.

Conservative activist Cindy Gamrat announced her bid to be the next Michigan Representative from the 80th house district.  Below is from a release. 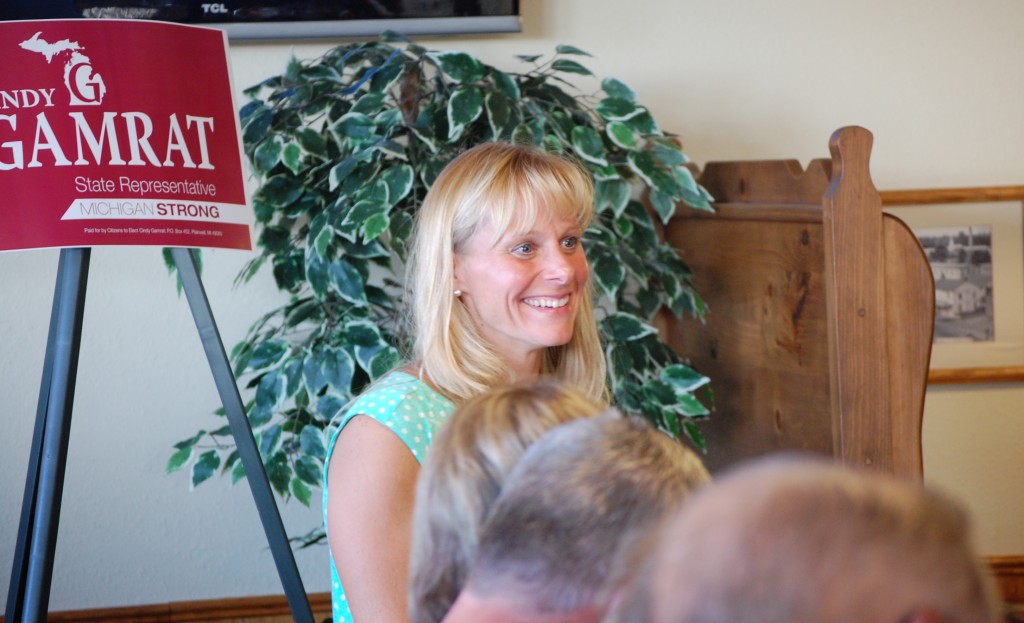 “I am really thankful that Cindy is running. She is honest and straightforward on where she stands on the issues and has the passion, heart, and vision to get the job done.”

Gamrat addressed the group, discussing topics such as fundraising and strategy for reaching out to voters in Allegan County.

“Allegan County is a very conservative district and our voters deserve to have a STRONG conservative candidate representing them in Lansing.  They deserve a candidate who has a proven track record of STRONG Conservative leadership.”

Michigan’s primary election for State Representative will be held on August 5th, 2014.