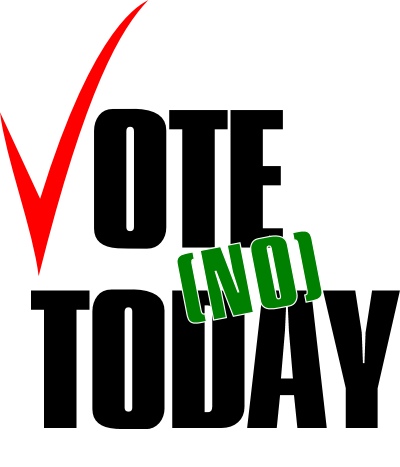 Today is the day that the looters hope you will forget.
Special elections are happening all over Michigan in order to pass higher taxes, continue others and begin new programs.  One increase is for a Headlee override in Grand Traverse County.  The local college which has no financial crisis, has 10 years of surplus if nothing is done, and says that “the law prevents us from telling you what we want to do with the money” is putting its hand out on this special day:

“SURPRISE!!  NMC is NOT broke. In fact, the college has a 38% fund balance remaining. the annual budget is $42.6 million and it has a $16.1 million general fund balance.  The projected deficit for 2014 is just over $400,000, which if carried through for 40 years MIGHT run the balance out.  Even if the projected annual deficit of $1.8 million happens on schedule, it is 10 years of shortages that the college can endure before its ABSOLUTE cutting time.  And that is under the assumption that property values are remaining flat.

And by having the election today, NMC is costing taxpayers an additional $70-80K.

It helps them avoid the fire sale on Millages in November, where two school bonds, and a road millage (another stick in the craw) as well as TWP measures will be on the ballot.  In fact so many things are on the ballot, Its a wonder anyone can avoid a tax sale at least ONCE in their life.  Because of people who SHOULD NOT be voting.

Get out and do your thing.