Rallies to be held:

State Rep. Greg MacMaster of Kewadin was elected in November 2010 to his first term in the Michigan House to represent residents of Antrim, Otsego, Cheboygan and Charlevoix counties. 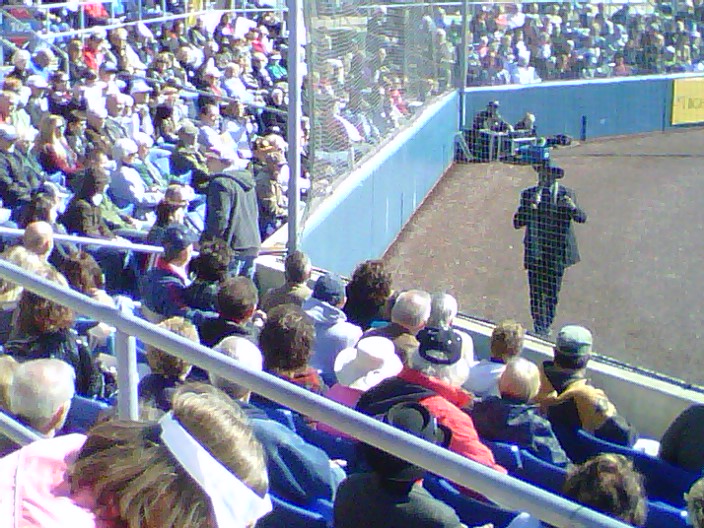 “Polls show that Michigan is one of the most competitive states in the nation, with the margin between the Obama/Biden and Romney/Ryan ticket now down to 3% or less,” said Lloyd Marcus, Chairman of The Campaign to Defeat Barack Obama which has organized the “Rebuild America – Defeat Obama” tour.

One of the two “Rebuild America – Defeat Obama” tour buses.

“Michigan’s 16 Electoral Votes are up for grabs and we’re going to make sure that they fall into the Romney/Ryan column on Election Day,” said Lloyd Marcus.

Traverse City, Michigan marks the fifth stop in the latest swing of the “Rebuild America – Defeat Obama” tour through Michigan, which will include 17 rallies across the Lower and Upper Peninsulas from October 16th – October 22nd and a return trip through the state from October 28th – October 31st.

“We’re doing more than just running TV and radio ads in Michigan. We’re also helping organize phone banking and Get Out the Vote operations that will likely be the determining factor in this race. We are going to turn out the vote and turn Michigan ‘red’ on November 6th!” declared Andrea Shea King, Co-Vice Chair of The Campaign to Defeat Barack Obama.

← Not For Sale
Traverse City Area Chamber Of Commerce Disconnect →