Apparently the gloves are off with this socialist president advancing the cause of forced unionism with abuses of power. 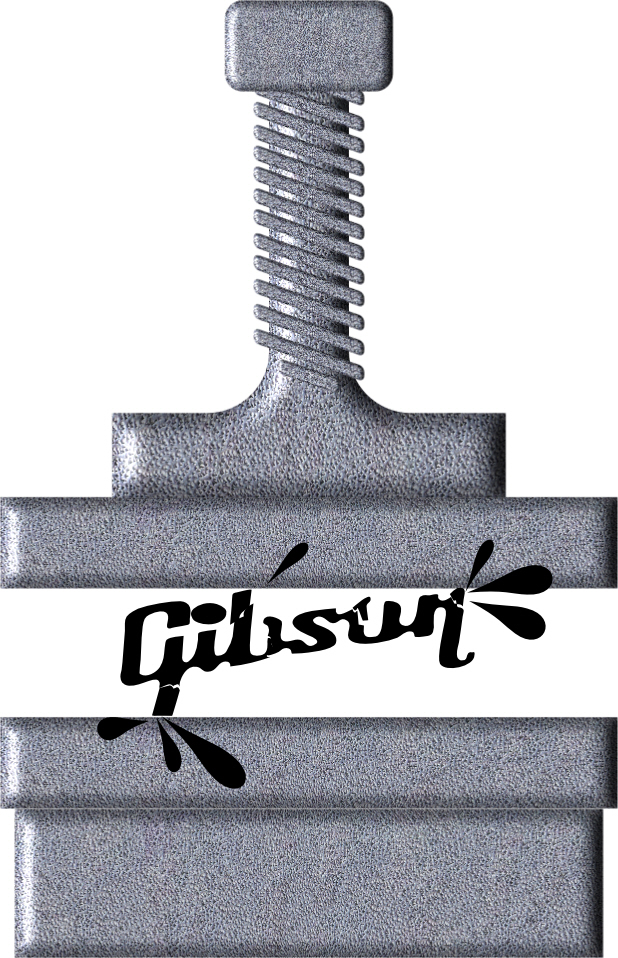 August 29th, 2011, Fairfax, VA— Gibson Guitar was raided by the U.S. Department of Justice recently for an alleged violation of environmental laws including the Lacey Act. Americans for Limited Government President Bill Wilson today called on Tennessee Senators Bob Corker and Lamar Alexander to investigate whether the Department is selectively targeting companies for criminal investigations that do business in right-to-work states:

“Tennessee Senators Bob Corker and Lamar Alexander should immediately demand a full explanation from the Obama Administration for their apparent targeting of Gibson Guitar — which makes all of their guitars in the U.S. Based upon facts available, the only thing that distinguishes Gibson’s import of wood and that of its competitors is that Gibson is located in Tennessee, a right-to-work state, and its main competitors are located in non-right-to-work California and Pennsylvania.

“In the wake of Obama’s National Labor Relations Board’s attempt to prevent Boeing from expanding into right-to-work South Carolina, it is reasonable to question whether the Justice Department raid of Gibson is a gross abuse of power to appease their politically important Big Labor allies. It is up to Senators Corker and Alexander to get to the truth, no matter how ugly it might be.”

Hugo Chaves should be so proud of this president.