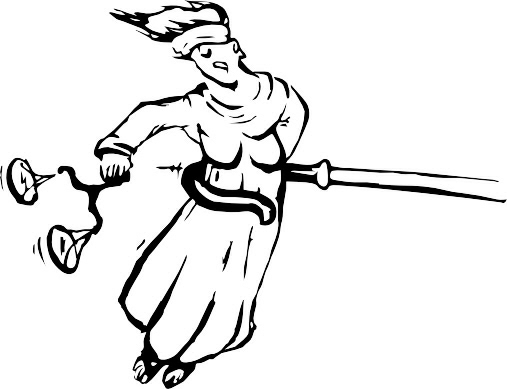 The federal judge who ruled that the only the mandate of insurance was unconstitutional has created a possibly uncomfortable scenario if his ruling is upheld in the Supreme court. According to a couple of Yale-ites writing for the Philly enquirer:

“Insurance companies could collect enough premiums to meet these new obligations about preexisting conditions and capped expenditures only if they could enroll large numbers of healthy individuals. If the restrictions stood alone without the mandate for individual insurance, too many people would wait until they were actually ill before purchasing health insurance.

No sensible company would offer open-ended insurance coverage under such circumstances. Since the health-care law without the individual purchase mandate would forbid companies from protecting themselves against financial loss, any sensible company would simply refuse to offer health insurance to anyone. Alternatively the companies might only offer policies with drastically limited coverage and high deductibles – which would in effect be health insurance for almost no one.”

See how those lefties go and screw things up when given the reins for more than a minute?

In the rest of the article, its suggested that congress could do the politically impossible:

“Congress could, of course, remedy this problem. One way would be to repeal the requirements on preexisting conditions and caps. But these provisions are the most popular parts of the new law – and have already come into effect. Accordingly, a repeal of popular, easy-to-understand benefits that have already been bestowed would almost certainly be a political impossibility.“

Perhaps, but hasn’t the issue been resolved with ANY part of the bill already marked as unconstitutional?  In other words, short of a severability, once the supreme court renders its decision of unconstitutionality, the bill is null and void.

In legislation, legislators will often include what’s known as a “severability clause” . This is meant to protect the legislation in the event that a part of it is determined to be unconstitutional. The part can go, or be changed, but pretty much everything else is allowed to stand.  In the case of the health care legislation, it is the part of the law which provides for financing of the mandatory coverage by insurers of those who are predisposed with costly conditions.

And short of the words: “any part of this legislation may be severed from the rest without effecting the remainder” or something like that with a great deal more of legalese.  The Heartland institute would agree in this case:

“Our research suggests the Virginia case against the individual mandate, if successful, will probably not result in the entire law being declared unconstitutional. A decision against the individual mandate, however, is likely to gut the new regime, rendering it unworkable in many key aspects. Congress would then be compelled to address the issue of health reform again.”

Indeed..  and it was successful.

Given the usurper in chief will still be around for two more years, the question of how best to pick up the pieces of those who planned around this illegal legislation is going to be fairly tough.  A Marxist ideologue, the president will surely resist any common sense return to free market based solutions.

As if we didn’t realize it before, it quite clear now that this new congress has its job cut out for it.