Another gem from the Wall Street Journal:

Craig Taffaro, president of St. Bernard Parish, has issued an executive order to stop any transfer of clean-up equipment out of the parish, which lies east of New Orleans.

On Friday, Plaquemines Parish sheriff’s deputies pulled over a truck convoy seen carrying the containment equipment called boom [sic] out of the province—but let the trucks roll after finding out the boom was defective, according to a statement by the parish. 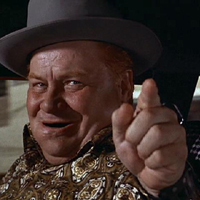 Due process be damned. Now I have even less of an inclination (as if I ever had any) to go to Louisiana.

Maybe Katrina was an act of God…