MY first Republican COUNTY convention.  The Grand Traverse County Convention. My very first experience as a precinct delegate, and it was that for a great number of folks as well.  Normally vacant slots in each of the township selections were filled, as a more politically active community has developed.  According to veterans, participation was at an all time high with about 100+ folks on hand for the selections. 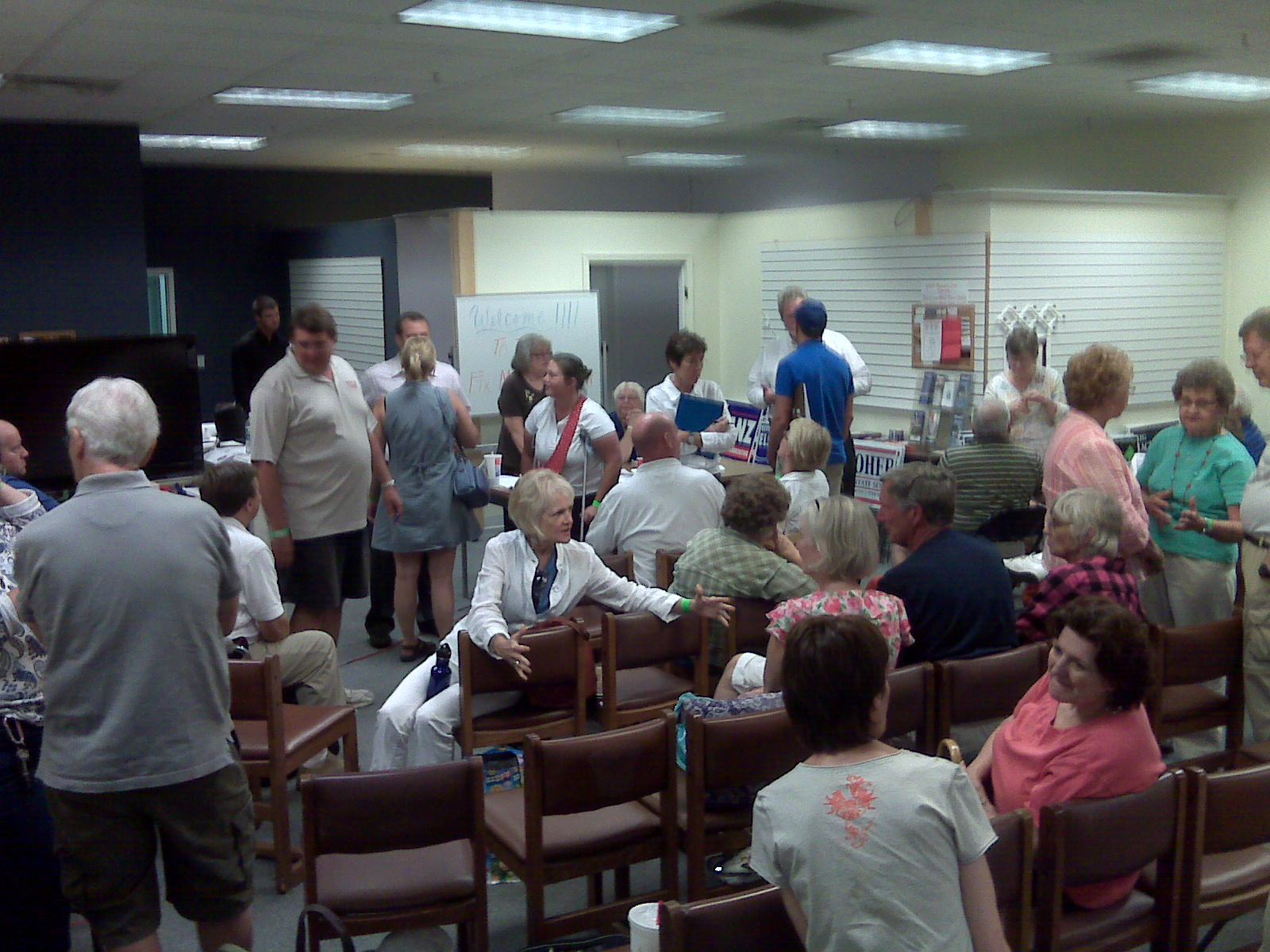 The county convention serves as a selection tool for the Republican party delegates to the State Convention, which will select the Attorney General, Secretary of State,  Michigan Supreme Court candidates, Education board, and the trustee candidates for MSU, UofM and Wayne State.

Also..  The State Convention is responsible for selecting/approving the LT. Governor choice.

I had attended the GOP convention in Minnesota for the 2008 election.  THAT event was just slightly surreal, but this particular convention was down home and decidedly local.  23 voting delegates to the State Convention were selected, along with 23 alternates in the event the first string players couldn’t make it.

Did any of this make the meeting contentious? Nope. 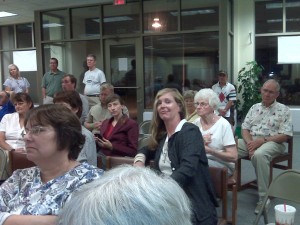 In fact, some of those observations might well be made by the very people who are described.  The convention itself was upbeat and positive, and the folks who may well have viewed from the inside for the first time, have taken the good from this experience and learned how better to advance the next time.  Input was considered and the new ideas did indeed affect how the process was managed.  New members and old alike had a hand in the development of the evening’s activities.   A secret ballot replaced the hands up approval process, the thought of a “slate” selection disappeared, and though the final selection of delegates may well bear out the same results, the precedent means a healthier standard going forward.

I would opine Dave Barr did a fine job of chairing the convention, and any thoughts or concerns that the convention might have an uncomfortable edge to it disappeared as soon as the session began.  Folks knew there was a large contingent present to represent one of the candidates to be selected at the State Convention, and in the spirit of politics, larger voting numbers win.  The Grand Traverse Republican Party has done its part, and a delegation is set for the 28th of August.

In the end, there were no sore losers.  None. NADA.  Just lessons.