Doing my own sightseeing in the district I would like to represent.  I have an entire series of these shots taken about 10 seconds apart for 20 minutes straight.. I intend on doing a picture video at some point of the series. 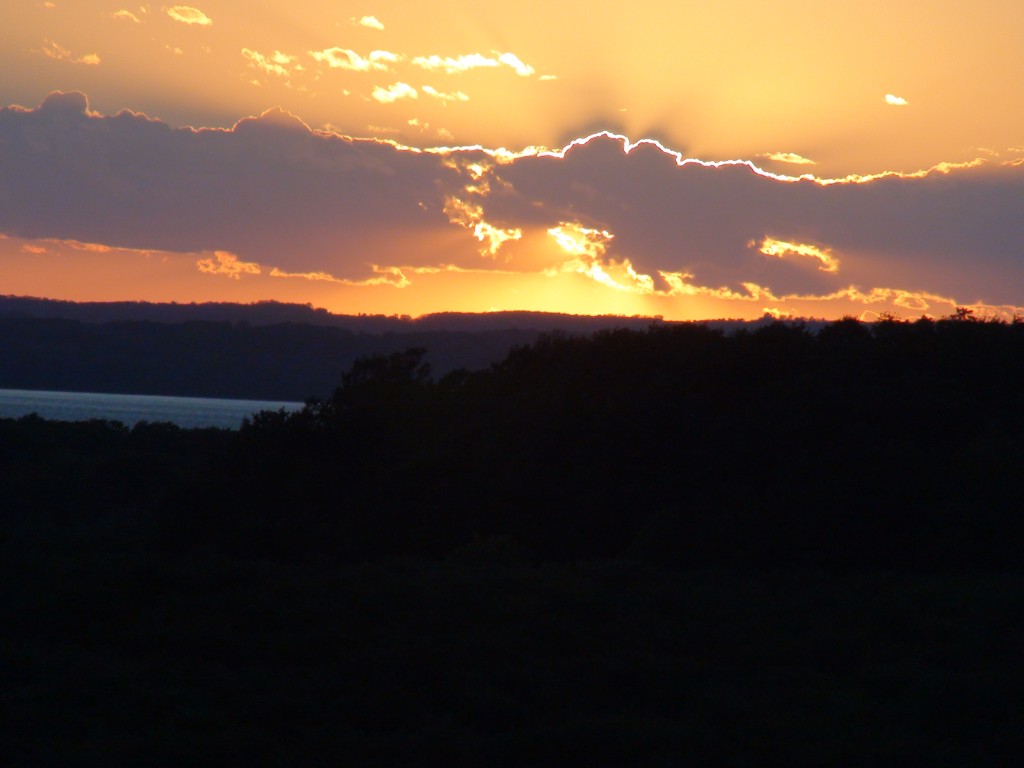 These are a couple of my favorites..  They were taken with a Sony HD video camera set in picture mode, from the highest point on the Old Mission peninsula   (Not where most people think it is) in Grand Traverse County Michigan. 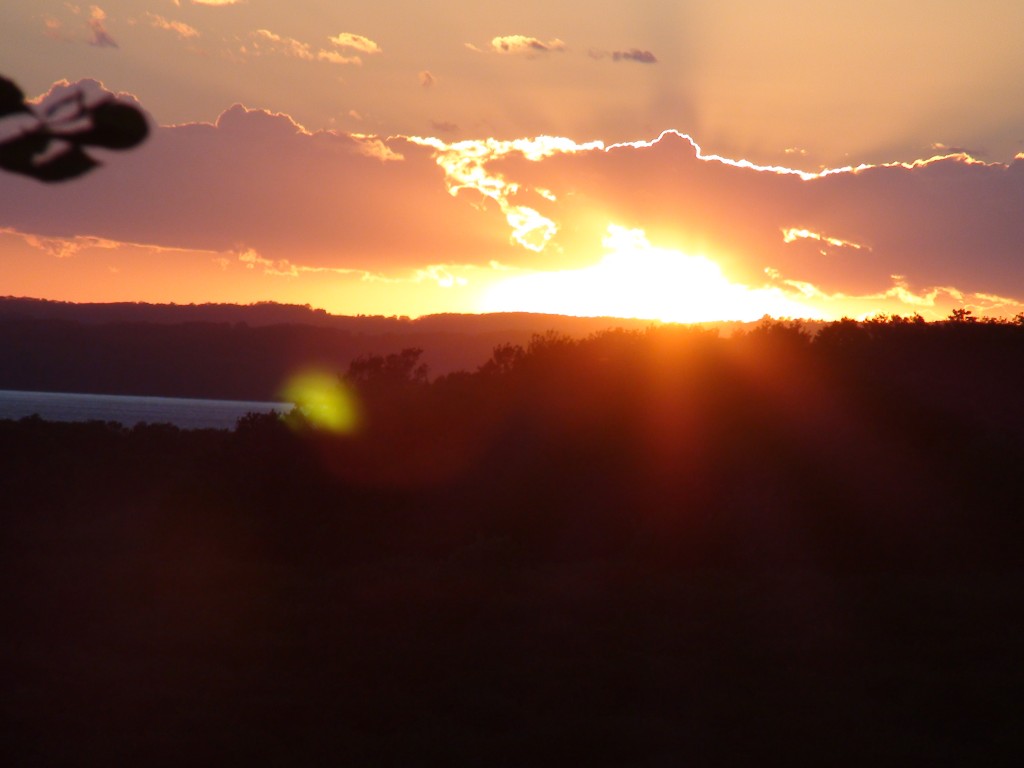 As they say.. Red Skies at night, “Sailor’s Delight”  Certainly it was my own, to be able to get these shots. 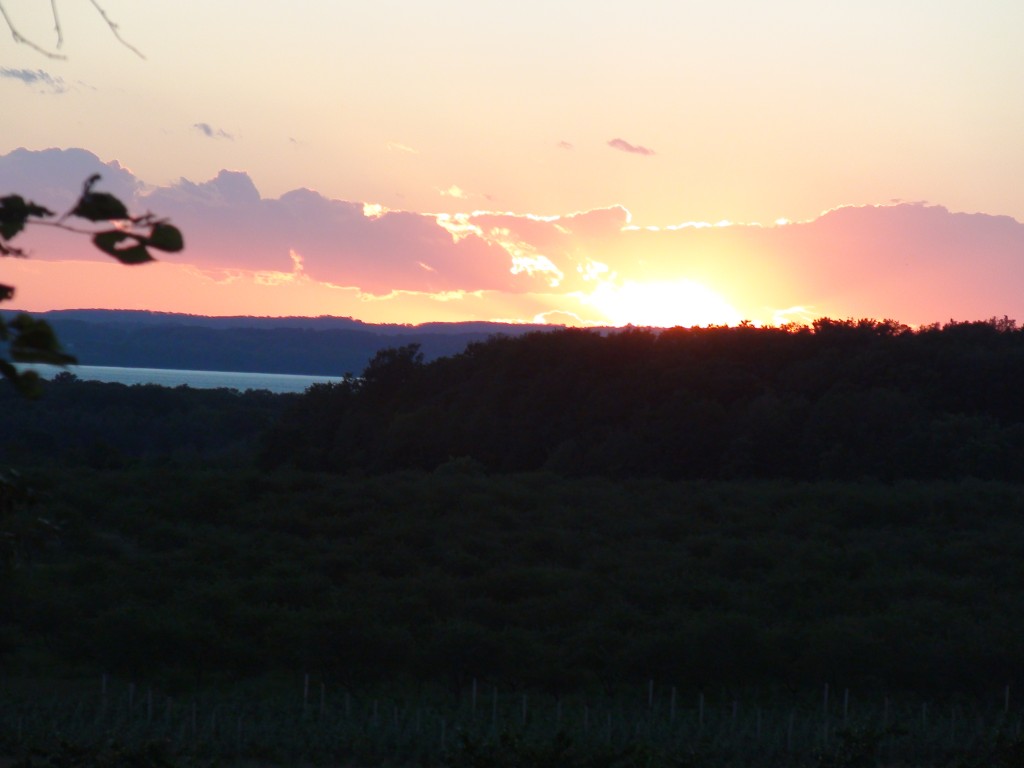