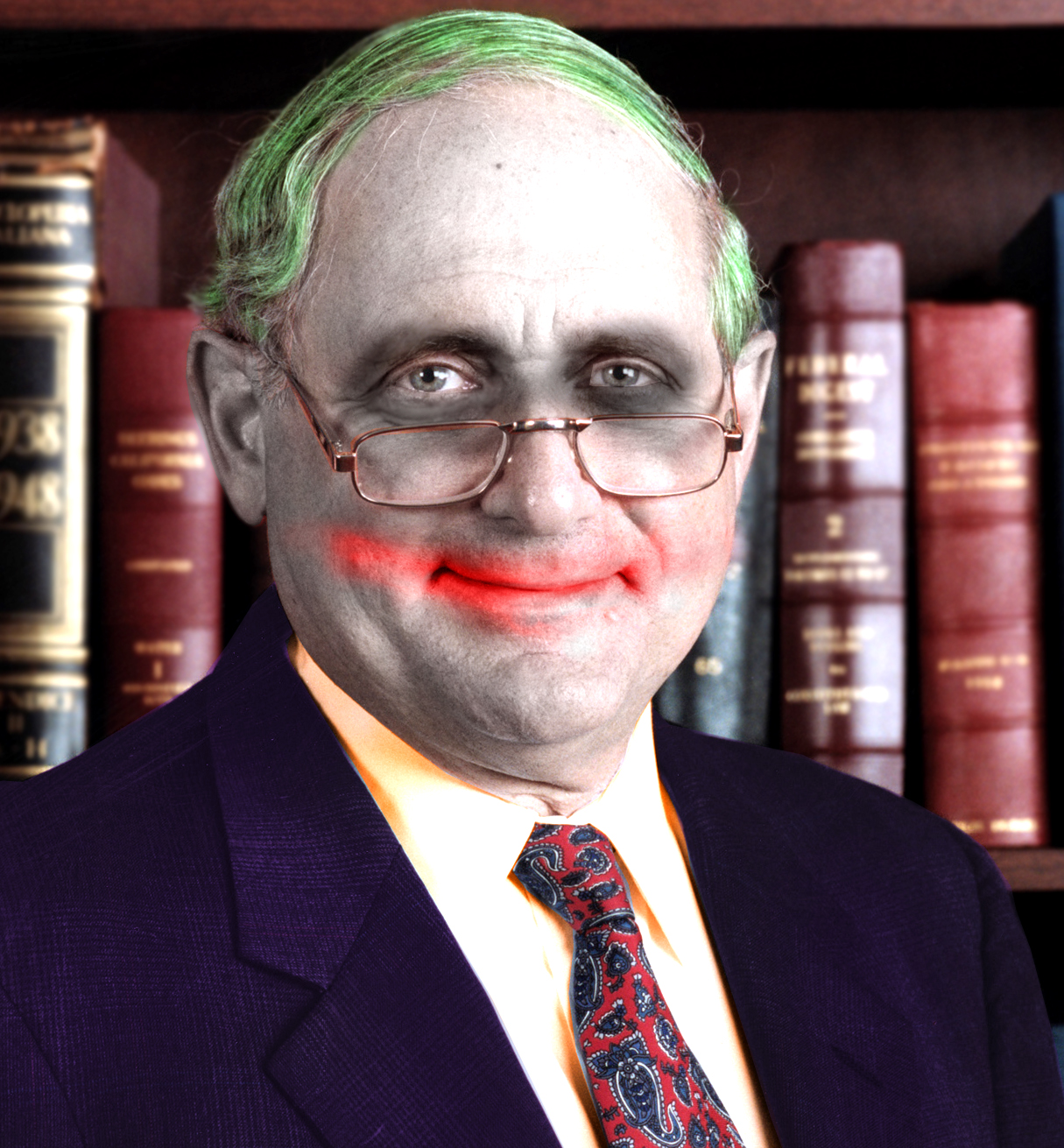 7 comments for “Jokers All Around!”