Things happen.. its all good.

The formation of a political party in Michigan for the purpose of pulling tea party conservative votes from the Republican candidates in certain races was the subject to be discussed.  The recycling of this story can can help folks realize what forces are out there trying to take away their voice.  A removal of that voice by those who think “by any means necessary” is the best approach in getting their candidates elected.  Through a misdirection to candidates who do NOT represent their views in the slightest.

Misdirection is a powerful tool.

The left has used it for years.  Progressive thought is steeped in the ability to talk of racism, yet promote the very things that brings about more of it with programs that single out a targeted racial group.   Talk of ending unemployment is met with calls for encouraging more reward for staying unemployed.  Talk of providing health care for all transformed into law that will hurt health care in the short and long run by increasing costs taxes, and providing NOTHING new but government compliance positions.

Nothing is as it is presented.

The Fake Tea Party in Michigan, that “official” entity which may or may not be able to exist, as it is the product of fraud, (by representing itself as something it is not) has been shown to be the most recent tool of the MI  Democrats..  The Democrat party of Michigan, knowing it has no substance to stand on for getting its members elected relies on those who attend tea parties, and believe in traditional and honest government to pull away votes from Republicans in November.  The Michigan Democrats would take advantage of the trusting nature of true conservatives who would see the flag originally used in the revolutionary war resting at the top of the ballot. 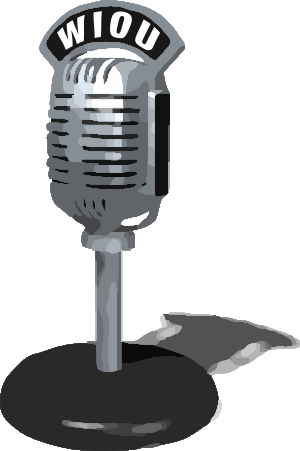 Having nothing else to offer, the Michigan Democrats would produce a LIE to achieve their ends.

And I was going to chat about it.

And now that it is after 9AM, I have not yet received the call that was scheduled to do the on-air interview with the progressive Radio Host Roy Fredrick.  No call to cancel, no email saying “we got caught up in something and there was no time.”  Nothing.  A little inconsideration for time cleared from my schedule (YES 8AM-9AM is actually my most productive time) specifically to accommodate the interview.

I pointed out yesterday that I discovered this host might well be a progressive, as he has been noted to support the so called “Fairness Doctrine.”  Perhaps my knowing that changed his mind..  perhaps.

I don’t feel the need to demand equal time on air like some.