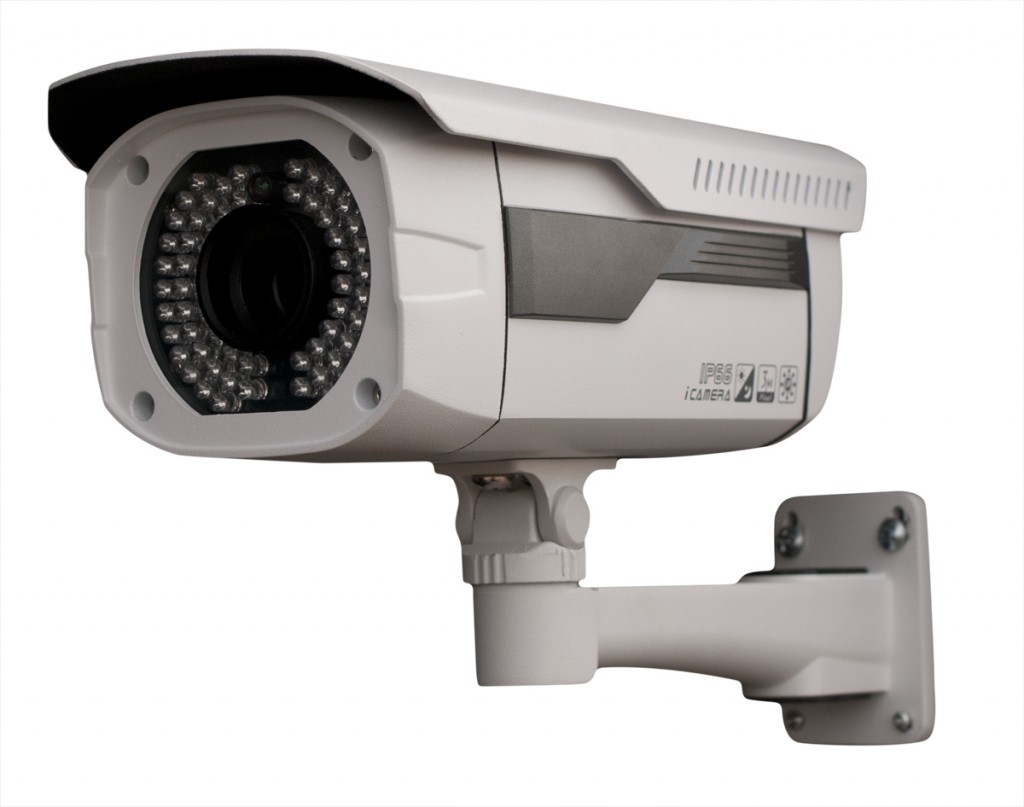 One would think there is a point where even the most oppressive government knows when to say when.

I sell security cameras, and the related security recorders. There are few people who understand the advantages of having a properly set up security camera system than myself. One light think I would always advocate on behalf of my profession. However, like other mandatory (kaf kaf- Obamacare) ‘solutions,’ forcing a business to buy those systems is just plain wrong. The Detroit news reports that the Detroit city council is doing just that:

“The City Council on Tuesday unanimously voted to strengthen licensing requirements for self-service gas stations in the city and requires strategically placed indoor and outdoor digital surveillance cameras in the wake of a brutal beating on the city’s east side last week.”

“Licensing Requirements” are being used as an excuse to provide public policing tools (remember, police are there AFTER the events) on the back of the gas station owners.

Of course its not as if the owners don’t have good reasons of their own to have such equipment. (again, insurance mandate analogy) By placing loss prevention tools and discouraging illegal activities on site, owners of these businesses profit by reducing their exposure to loss and theft.

However, by mandating such measures exist in order for the business to exist, the Detroit City Council could be exposing the owners of these businesses to other liabilities. What if an event happens near or next to such an establishment, and an equipment failure prevents the documentation of the event? In the case of a loss of property or life, is the station owner not responsible for providing the documentation (under the new rules) as a condition for being open? According to the News:

The videos must be accessible by city officials and provided to law enforcement within one hour of being notified by police of an investigation, the ordinance says. Failure to do so, could result in a search warrant request to seize the video.

If stations do not comply, they will be denied a license renewal and incur fines.

And they are not in compliance with law, and more vulnerable in a lawsuit if found willfully non compliant.

The other aspect of the statement above adds to the hammer blow by local government.

Having spent a few years of my youth working in convenience store gas station environments, I recognize that there are days where one can wish to have a couple extra hands on board. Given the growing costs, and work rules, some of these operators are likely reducing employees to bare minimums already.

The last thing a lone operator needs on a busy day, is a cop or other official demanding (under the law) that you help him or her go through your video archives so they can solve the bicycle theft of the day. Again, as a matter of community ‘responsibility’ most operators with such systems would gladly assist, but extenuating circumstances that conflict with a requirement that must be met to stay in business restricts the ability to operate that business freely and effectively.

Detroit’s council has learned nothing of its own history with regard to driving business out, and its membership that seems suddenly shocked by the violence within the city has no concept of voluntary civic responsibility.

And as our legislature ponders caving into the governor’s plan of bailing such stupidity out, the rest of Michiganians footing the bill realize that some things will never change.