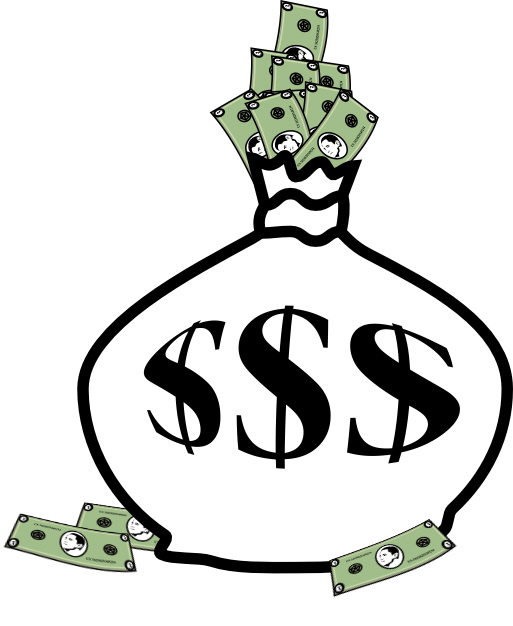 Regular readers would recall that I have often argued against all forms of welfare, whether to capable individuals or corporate entities.  In fact, upon review of the OWS videos posted in the last week, you might find that I agree with the protesters on the latter part.

Those who are local (here in Grand Traverse County Michigan) might also be able to note that my disagreement with using the public purse to support such things indeed extends to local economic efforts, where the purse is opened, and loans or grants are in play.  I don’t believe government officials have any business in leveraging one business at the expense of others, especially when taxpayer funded resources are used to place the advantage.

The unassisted local competition pay taxes as well, and it is immoral to take from them to give to their counterparts.  Then there are those who prefer not to support particular businesses, yet are forced to participate through the taking of their own wealth.

As an elected official, I give voice to those who do not support such measures.  I am more often (than not) opposed by a majority on the board who would like to claim they ‘create jobs’ by the re-appropriation of taxpayer moneys.

But by golly, it seems a majority of real voting folks have a view closer to my own. From a recent Heritage poll:

Imagine that. (be sure to see the entire results list at their site.)

Most folks hate it when the government favors one company, or industry, yet so many legislators, government executives, and bureaucrats would still pursue the centrally planned models.  Models which consistently fail, apply disadvantages to domestic competitors, and as one might surmise, puts the taint of failure on the efforts of capitalism.

A corrupted form of which the OWS protesters are quite correct to demagog when speaking of “Wall Street”.

So what to do?

Support truly free markets. Free markets will bear out the best and most efficient ideas, cost only the investors who are willing to risk when failures arise, and have a moral cause and effect model.  The false model that employs government funding, selective regulatory environments, and favored industries ALWAYS fail on some level that truly matters.

However, be prepared to start looking at local grants, and be especially skeptical anytime some elected decision maker says “Its free money.”

We must reject economic development efforts other than simple reductions of taxes and adverse regulatory climates.