Two statements of fact made by supporters of  establishing Wi-Fi as a public service in Traverse City.  In fact, this is possibly something that is  being considered by other communities as a ‘necessary utility.’  The TC Ticker’s closing paragraph on their recent story quotes the Empire planning commissioner Paul Skinner: 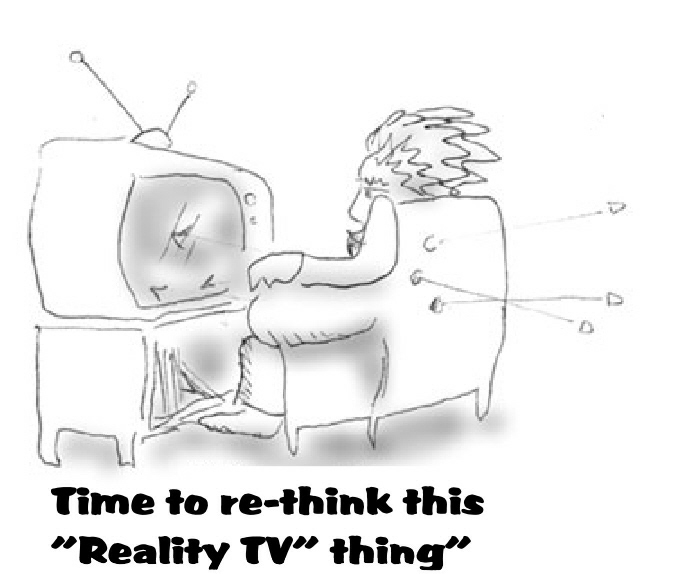 “If you look at the numbers of computer owners now compared with 10 years ago, I honestly think that having Wi-Fi accessibility will soon be the equivalent of owning a television. It’s an integral part of today’s infrastructure.”

Television is not as free as one might think.  The FCC lotteries and arrangements years ago for particular transmitter frequencies required capital for the start up and licensing.  Cable TV for that matter requires a great deal of infrastructure build up that necessarily involves monopoly or near monopoly agreements according to some arguments.  Phone services have been around as long as anyone alive today, and continue to serve in different ways.

But I do not recall government, local or otherwise, subsidizing and paying for any of it as a necessary utility. (other than for 911 emergency)

In fact, the great risks taken by broadcasters of TV, phone, and cable system providers  have sometimes been met with great losses that forced efficiency changes, and platform enhancements to create a more sound and innovative business model.  Competition to phone, internet and news services have been seen from cable, phone, television, and private providers.  Some of these models have encouraged real technological improvements to serve their customers DESIRES.

But in no case, was any customer forced into an arrangement they did not want.  Either by an automatic subscription to a service, or through a fee or charge from taxing authority as unaccountable as a DDA.

In my own times of financial distress, I have had the opportunity to turn off the cable.  To limit my expense for phone or internet service.  The folks who pay taxes and assessments in Traverse City would not be so lucky and have those decisions available were this to pass.

They will have no choice, but to pay for it.  A city commission in Michigan engaging in this type of social welfare program to indigent Mac-Book users, at the expense of many who still don’t even know what a google is, reveals much.  An ignorance of current economic realities, and an unwillingness to regard the true importance of life’s frivolities.

So I agree with Mr. Skinner of the Empire planning commission.

The importance of Wi-Fi OUGHT to be considered as important as television.