What is a monopoly?  Is it a bad thing?  Should government be attempting to stop monopolies, protect against them, or should they get out of the way?  What about when the government CREATES the monopoly? A proper perspective on this issue can better assure the agents of government, or those who decide regulatory policy, will be making the right decisions when dealing with competitive forces in their midst.

A ‘Monopoly’ suggests ‘exclusive control of the market supply of a product or service.’

One entity, controlling all aspects of a particular business environment.  One controlling interest of a product or service, either necessary or not, but with no competitive forces.  One force, seemingly without opposition to hold accountable to quality and value in the consumer’s best interest.

This could NOT possibly be good for the consumer…  right? 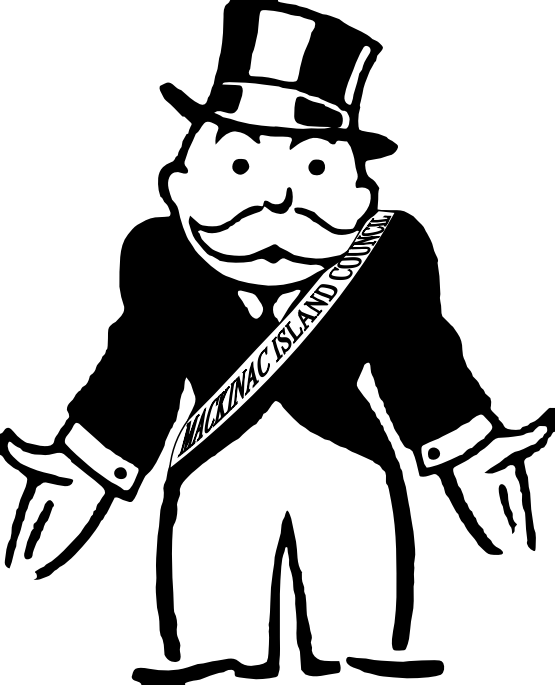 To really answer that question properly, a few dogmatic standards must be challenged. The question of WHY controlling all aspects of an environment is a bad thing, should first be addressed with another question:  “What makes it bad?” Is it as simple as envy of control?  Is it fear that the product or service might be held from some, while offered to others? Or that  perhaps withholding certain products or services can be used as leverage to make people do things they might not do otherwise?

Answering “what makes it bad,” involves an overview of whether the monopoly is ‘natural’, or ‘induced’ by either a regulatory action or straight out sanction by government authority.

A ‘natural monopoly’ is one that develops from a unique idea, and has not had time to mature other competitors own visions of marketing and implementation, OR it has eliminated the competition by providing a product/service that is so superior no one would WANT the other.  It may also be the result of one competitor’s inability to maintain viability due to their competition’s pricing or value levels.  It is the natural selection process of business, and sometimes makes the survivor stronger.

If a natural monopoly develops, and does not become ‘protected’ by a government sanction, others may enter back into the market at a point where the incentive to do so overcomes the aversion to risk.  This maintains a free market element that requires no input from governing authority, and protects the interest of the operators who maintain the monopoly and the consumers who seek the best value from that product/service.

An ‘induced (or regulatory driven) monopoly’ derives its singularity as the result of a franchise of government that either permits no other to enter the selected market, or creates thresholds that are impossible to overcome for new entries into that market.  By design, it is used to ‘control’ elements of business in a way often cited by its proponents as a way to strengthen safety, availability, and consistency.

Induced monopolies offers the least value to consumers.  It robs them of choices that naturally occur.  In an induced monopoly environment, there is not only a financial, or value driven component to overcome before newly entering in a market, there is bureaucracy as well.  New and innovative ideas can die on the vine waiting to be allowed by governing authority.

Further, because government is made up with groupings of people it becomes more of a problem.  People have preferences, or likes, dislikes, can have hurt feelings, or are simply incapable of reason at times or always.  Value cannot reason with someone who has made their mind up, yet may not be the target customer.  An enemy in a governing body to a prospective business concern, can equal THOUSANDS of consumers, simply by using the hammer of authority to stop or hinder  the development of competition in a singularly serviced environment.

In other words, government is a bit too big for its britches, and a complacent attitude that government knows best how to solve ‘a problem like monopolies’ gives its self satisfied functionaries a mandate to pursue more …bigness.

And we have a perfect example of how it can all go wrong in the worst way in Michigan’s most famous tourist destination, Mackinac Island.

The island government would like to proceed under a proposal created by (the beneficiary of this intervention) Arnold Line owner Jim Wynn, and create what they consider a ‘utility’ type of monopoly sanction.   That a single entity would be given a 20 year franchise exclusivity to all passenger and freight to and from Mackinac Island. 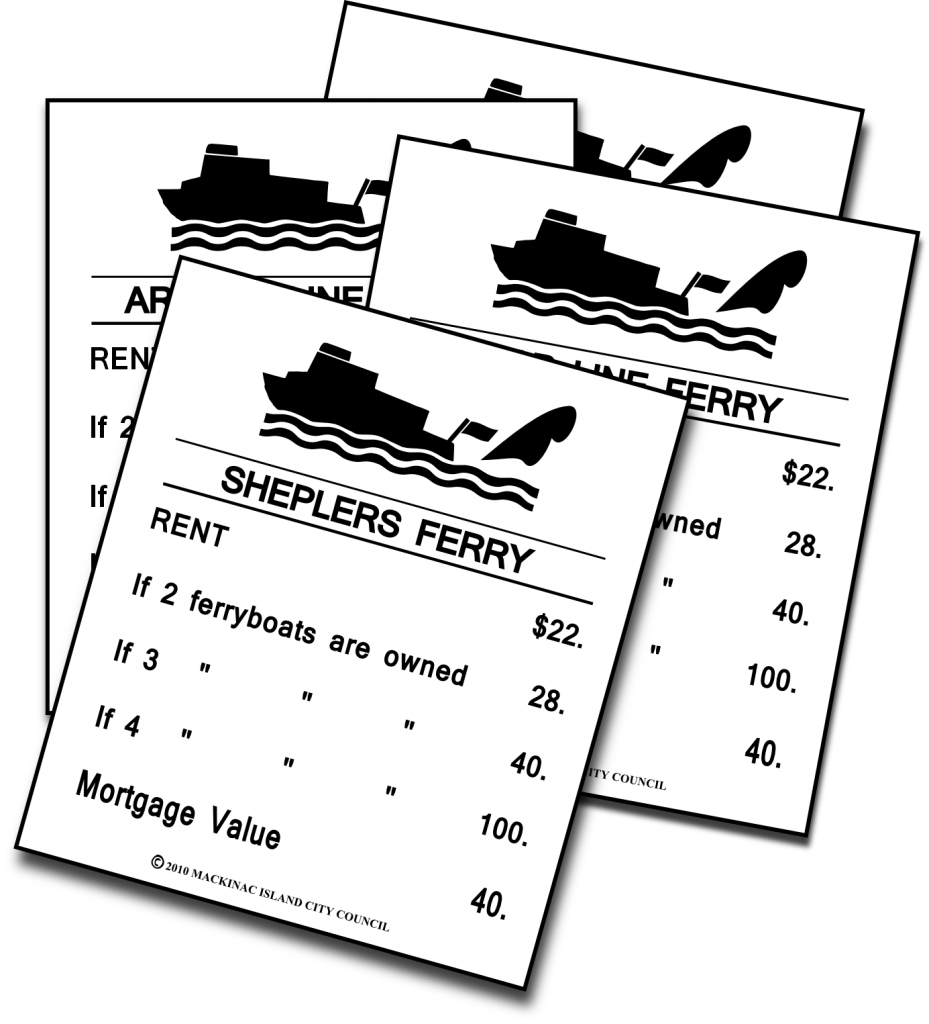 This action would end the existence of Shepler’s Ferryboat service, which has been operating in a competitive environment for over 65 years.

And there is another argument given by the proponents for the plan that suggests a monopoly by SHEPLER’S would happen if all three ferry services are allowed to continue with franchise operations. That increasing costs threaten the viability of Arnold and Star line operations, and efficiencies are needed or Shepler’s would be all that is left.

Really?  That is the worry?  Or an excuse?

So.. to avoid a monopoly that would happen naturally, proponents would simply have the governing authority accelerate the process and pick a winner.

Nobody could be that intellectually dishonest.  Nobody..  Unless they were truly to the core.. dishonest.

There is no question an abusive monopoly will self destruct if allowed.  But if an abusive monopoly is SANCTIONED it has a better chance to survive.  What this island government does will certainly affect one or the other two (merging) company’s ability to be profitable.  A continue as before option, where natural forces will play out to a natural conclusion, or an artificial ‘utility’ type monopoly which eventually weeds out any creative advances or efficiencies and limits the consumers to ‘whatever is the chosen winner’.