This is something I worked up a couple years ago, when Oprah Winfrey helped the most miserable excuse for a man become president of our country.

The billionaire is throwing her money around again, this time to help Jon Stewart’s restoring insanity rally. The studio audience was hoping to get a “NEW TOASTER!!” ..but instead she announced she was buying tickets for all in the audience to go to the rally. Shortly after the show half of the audience threw themselves on to the subway tracks in an apoplectic fit. others just drank themselves to sleep on the corner of Michigan avenue. 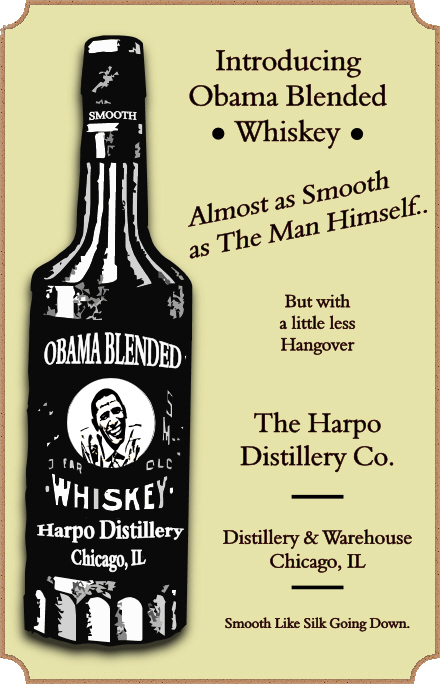 Now.. about that hangover..