Anyone who is a regular here, is familiar with the recent (April 10, 2010) Tea Party in Traverse City, MI.   It was a great time with thousands attending, and became an extra special party with the day before announcement of Bart Stupak letting us know he was no longer going to seek another term in office for Michigan’s 1st district. The excitement of it all was shared by many who traveled from all points of the state, some traveling hundreds of miles, and others renegotiating plans already made to be able to attend.

One of those attending is a good friend of ours.  His name is Jim.  Jim, like many of those others who joined us that wonderful Saturday, has a strong sense of family, keeping commitments, and loves his country.

In fact, Jim loves his country so much, he has made it a point to join the Tea Party events whenever possible, unless it directly conflicts with family and previously made commitments. ( those things so important a part of his life)  The April 10, 2010 tea Party in Traverse City became the one time he would break from  his standard.  Candy (my wife) and I were so excited about the event, the guests coming, (Tea Party express)  the 912 group participation, and the sheer number of people it promised to draw, that our enthusiasm flowed over enough to encourage Jim to attend the event.

He had a prior commitment.  Not only a prior commitment, but one that involved not only himself, but several other family members, and their plans for several of them to meet up at his 80+ year old mother’s home for a gathering.  Jim contrary to his natural impulses, wound up arranging a change of events for all involved, and put the Tea Party in first place… this time.

He was concerned of course, about other family members who adjusted their schedules, but especially how his mother (Maxine) might feel.

She  made a Tea Party of her own.

Though not exactly a tea party event attracting great numbers of patriots from all over, but to be sure, one that certainly sends a message, and affirms her support for Jim’s decision, and the decision of all who attended in Traverse City that warm April day. Maxine’s Tea Party Photos are below… 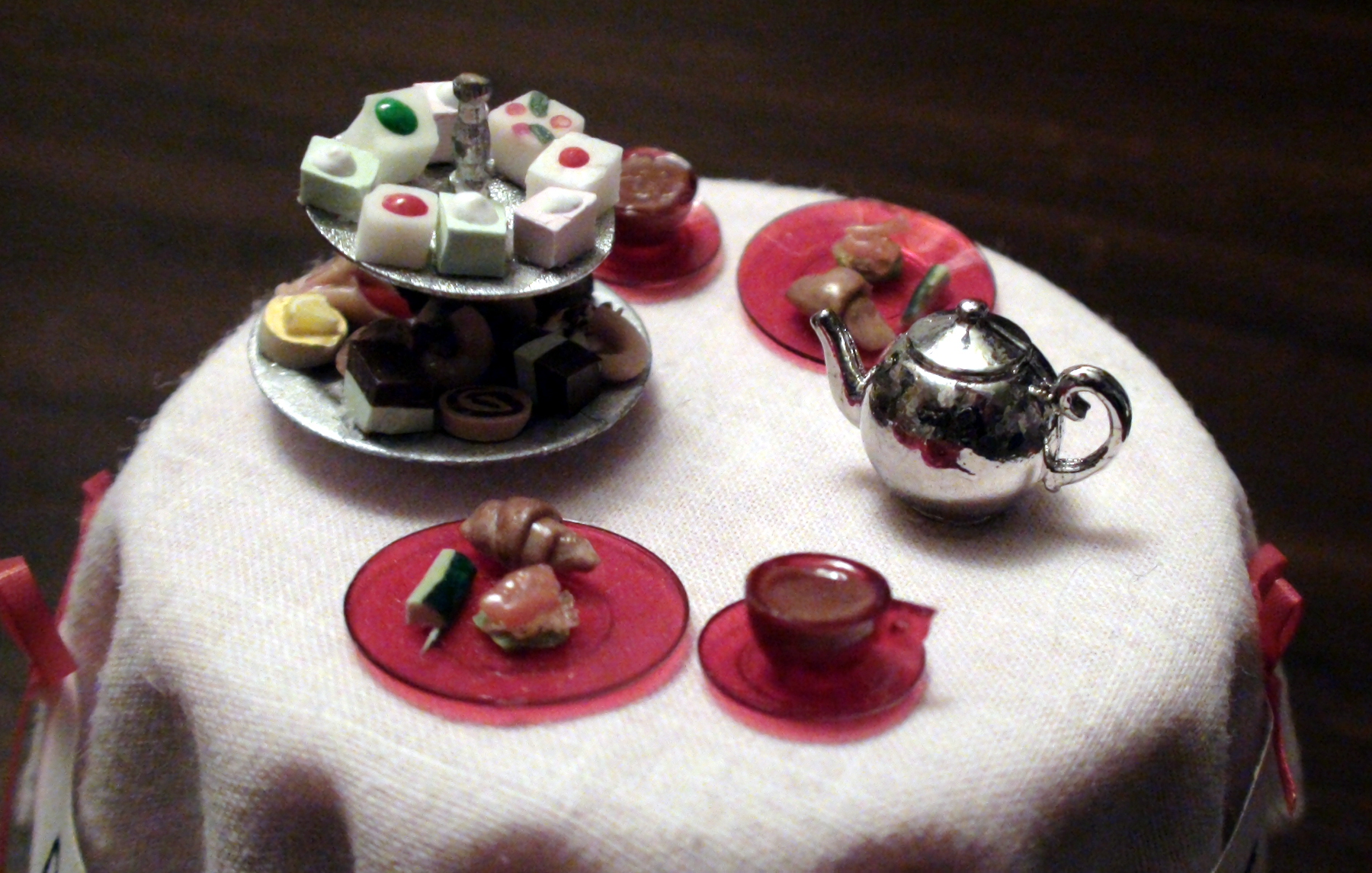 Now before you get all “Ohhh thats so cute..  but there seems to be something missing..”,  Perhaps the following picture will clear it up..

You see, many might think that a little table all set up for a spot of brewed goodness and cakes to be washed down isn’t REALLY the message of the Tea Party events throughout Michigan and the the nation are trying to get across, Maxine added a little message for those who we are really speaking to.. 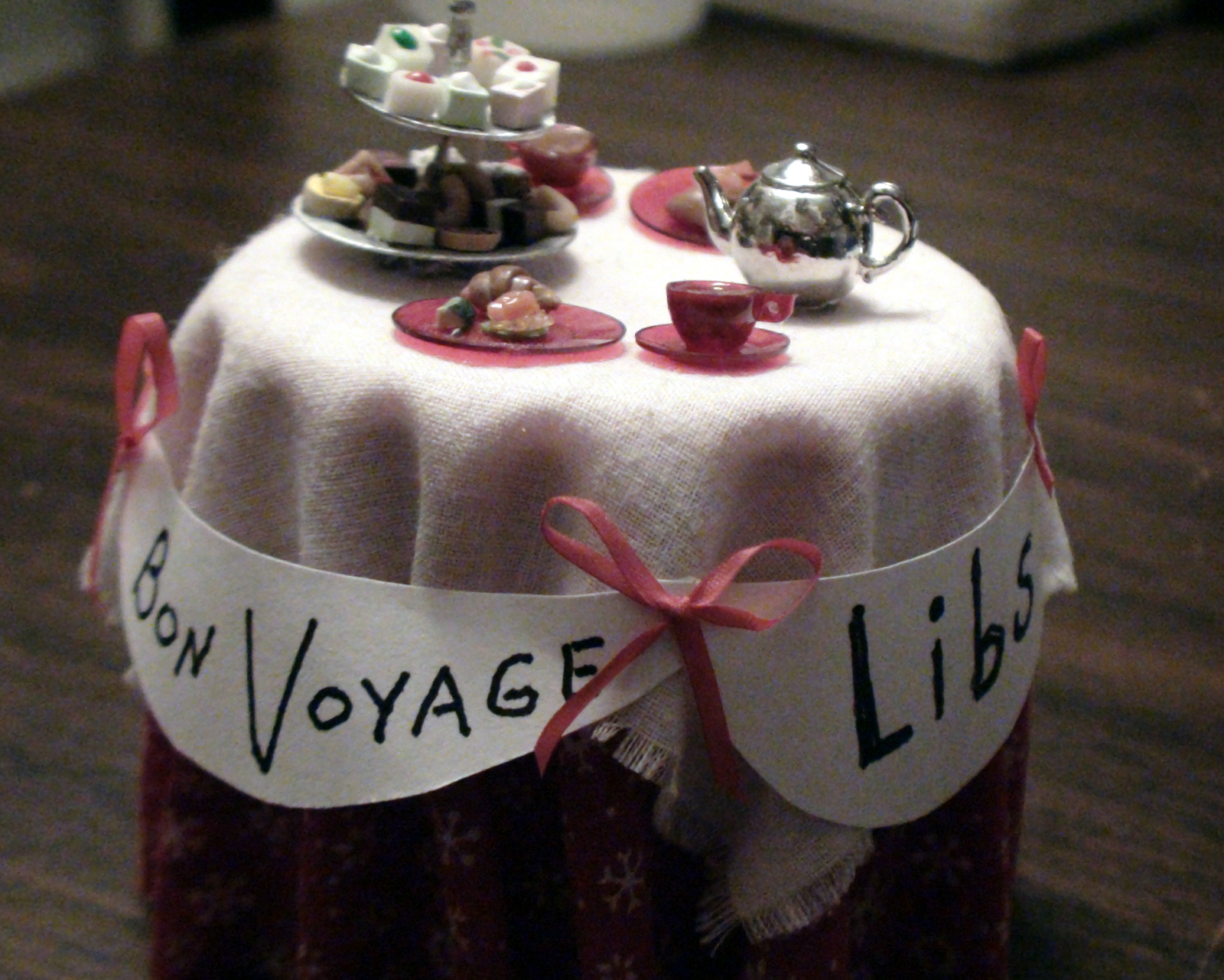 Somehow I cannot imagine Jim’s Mother had any problem with a change in plans.. at least not this time.

2 comments for “His Mother's Tea Party”