When challenged at a press conference in 2009, Michigan Congressman JohnConyers’ exclaiming that he does not read the bills was of course troubling.  His thoughts?

“What good is reading the bill if it’s a thousand pages and you don’t have two days and two lawyers to find out what it means after you read the bill?”

That explains the failure of congress to manage its affairs in any way resembling a responsible manner.  The folks who we send to Washington have created a monstrosity that is unresponsive, wasteful, oppressive, and straight up unconstitutional.  The failure to read the legislation written by the crackhead congressional staffers leaves no other possibility but high taxes, excessive regulation, and debts that will remain unpaid.. perhaps forever.

How can we solve the problems that congress has created over the decades of John Conyers tenure if the proposed solutions themselves might not be read?

The recent video showing Conyers leafing through a Playboy magazine has certainly raised a few eyebrows.  However, what would anyone expect from a member of a party which has as a core principle the demeaning of women, or any particular group or class that can be separated by sex, color, life choices, etc..  It seems the 81 year old Romeo, Conyers himself may have provided an answer.

He looks at pictures. Indeed the articles might even be read more fully if the pictures have drawn him in.

If I had to guess, I would suspect that most of the congressional veterans have not taken up the time to invest themselves in speed reading courses, and like Conyers have too much valuable time tied up into politicking to actually KNOW what is in the legislation they put their mark upon. So maybe the solution is to insert some simple imagery that gives a snapshot on what is in the bills, and how it will affect those of us across the country.

Certain images of course, do not have to be exclusive.  In an additive manner there would be a complete representation of any bill’s particular content.

Here are a few that I have created as examples.

The starting point should be what part of the law the bill affects..  Is it energy related? 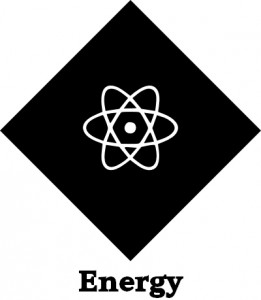 Then we might find something like this on the right.  It immediately would draw the legislators attention to the fact it affects his or her constituents ability to buy electricity, natural gas, vehicle fuel, etc.. 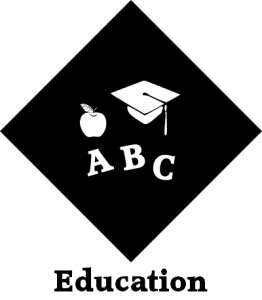 Or it might be an education bill as shown with this icon on the left.  The letters of course are not meant to confuse the icon observing legislator, its still just a picture overall, so reading is still not necessary.

It doesn’t need to be as limited as this, but simplicity is key here, as our elected officials have too much to do to be bothered by complicated high resolution optographical representations that would merely serve to confuse them as they age in office.

Other possible bill types would affect such things as Immigration, Roads and highways (always a perennial favorite) Social Security, Diplomacy, or aerospace as seen in the examples below.  Again, please note that this is HARDLY a fully inclusive list, but meant to serve as a template only. 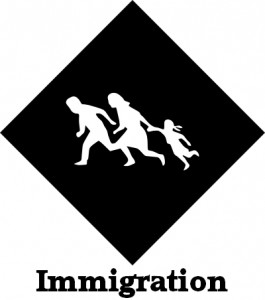 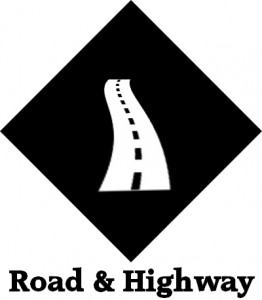 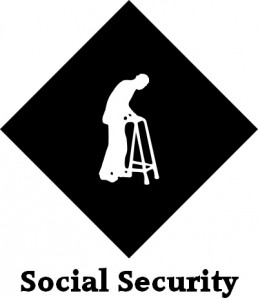 Diplomacy of course affecting affairs with regard to the UN as well as funding for Secretary of State Missions. Aerospace would be regarding what’s left of NASA. 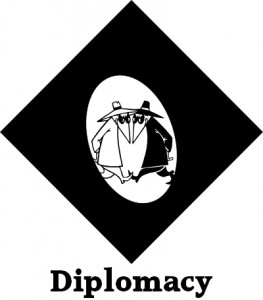 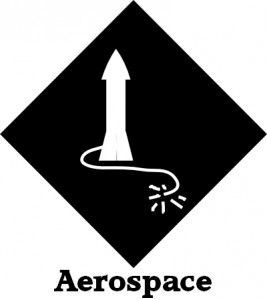 But these are the basic element of the legislation only. Lawmakers might only know that a section of law is being considered, but not with any great understanding of what changes are being made. For those hard working folks who don’t read the bills, a special set of modifiers makes it simple. For example:

Indeed, by simply having eyeful declarations standing out [NOT] like the bar code of a girlie magazine, there would be no way the finest federal fornicators of the masses could miss the cues these things represent.

By having the congressional staff mandated to include these images on the top of the bills, it would potentially save the legislator

embarrassment for having passed law that was not read.  The non partisan CBO could validate the accuracy of the iconographic presentations as a part of its process.  The CBO could also help to determine before these laws are passed if it would require further borrowing and make its own stamp of honor for the picture book congress. The Borrowing symbol of a well would certainly indicate it would add to the already growing problem of national debt, sure to be a problem for generations to come.  The well that will soon run dry would be up and center and made obvious.  If voting for a bill stamped with the ‘well icon,’ their can be no excuse for not knowing what is next.

But as things go, the CBO has as its function the obligation to only act upon information provided to it by the congress, and the writers of some legislative atrocities might wait til a vote is at hand to amend.  Appropriately, the time for inspection by constituents and interested parties should be made, so that bad components might be given the public flogging they deserve.

A section on the bill that should be seen by those who cannot hire two lawyers and have two days to read the bill, could have icons noting a growth in redistribution, whether the bill seems to have money going to nowhere (black ops?) or ‘death panels.’ The icons below would serve to give warning to the duly interested non readers in either of the two chambers. 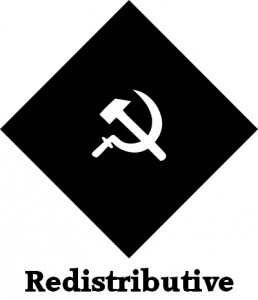 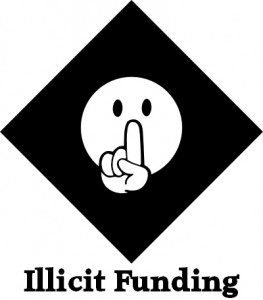 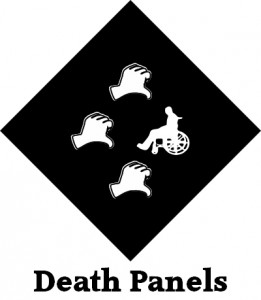 Of course SOMEONE along the way ought to give the bill in it’s written form a good once over, and maybe determine

up front whether or not it might be a constitutional act. A simple thumbs up, though not immediately guaranteeing GOOD law might still salve the conscience of the dyslexic played part of career politico.  At least sleep might come at night if the phones are turned off, the spouse is sleeping elsewhere, and the meat of the written but silent statutes is safe in the zone of the constitutional stamp.

Conyers unwillingness to read the language of such things as the health care bill, environmental legislation, immigration reform is merely an excuse for making bad decisions.  The motivation not so clearly presented, but must be there.  His ability however, to look at the pictures, the icons, the imagery of today’s state of our society however, gives us a tool.

Perhaps in pictures it must be, that we reach into the depths of understanding of who it is that has tossed our country into the abysmal condition that would give us a ‘lucky box’ with secret contents every time congress meets. Perhaps the congressional body in it’s entirety should most often see THIS icon when looking at the newest solutions presented to solve all things. It which may be the ONLY way Michigan’s John Conyers, or those like him will pay attention.

. Update.. and now he has more.. maybe an Icon for carjacking?