The Traverse Bay 912 project has had a number of functions both philanthropic and educational that may not have happened without it.

In the past, and even as ongoing projects, the 912ers have conducted constitutional classes, performed productions at local schools, raised money for our soldiers abroad, and for the families of our fallen.  Members of the group have rallied together and stood with the community with tea party efforts, written legislators with both compliment and complaint.  Returning soldiers have been met with gratitude, and support offered for families who have lost a loved one.

Its an active group. 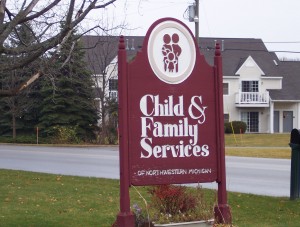 This holiday season, some of the efforts have been turned to those in our community that might need just a little help.  The Thanksgiving effort for those assisted by Child & Family Services of Northwestern Michigan is one of the more recent.  912ers asked if some of the families being helped by the non government agency, could use help with a full Thanksgiving meal.  There were, and the help was offered to 9 families with a variety of troubles currently happening in their lives. 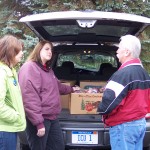 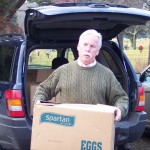 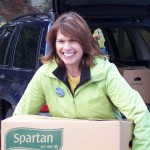 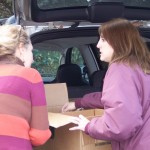 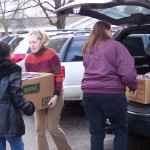 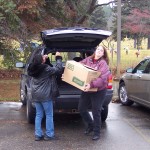 But this was not JUST the meal..  It was the ingredients, the parts of the whole, and the experience all at the same time.  This effort offered the opportunity for these families to prepare their own, as if shopping for the parts was just an everyday occurrence (as it is for so many of us) and easily obtained as if money was no object.  The group also offered the ability for the families to avoid a ‘box’ solution which feeds so many needy, yet leaves a little of the joy of  the preparation of the  meal out.

There is something about preparing a meal for your own family that warms the soul on a cold November day, and Thanksgiving is like the ultimate heat pack. 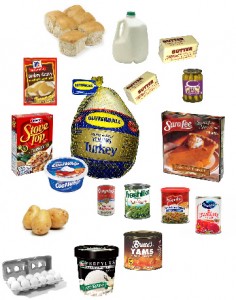 Just read that list again..  Is there anything missing?

It should be noted that the money raised to purchase the components of these meals was done so from within the 912 group only.  It should also be noted, the manager of the Tom’s grocery Store assisted in helping get all of the items together, and made adjustments where he could so the 912 project could do more with limited resources.  the Apples were also provided by a local farmer, and were big and beautiful.

Across the state there are those who are in need.  And in this time of celebrating that which we have been given over our lives, the thanks we give,  is sometimes best translated from the efforts we make in helping others realize their own blessings. 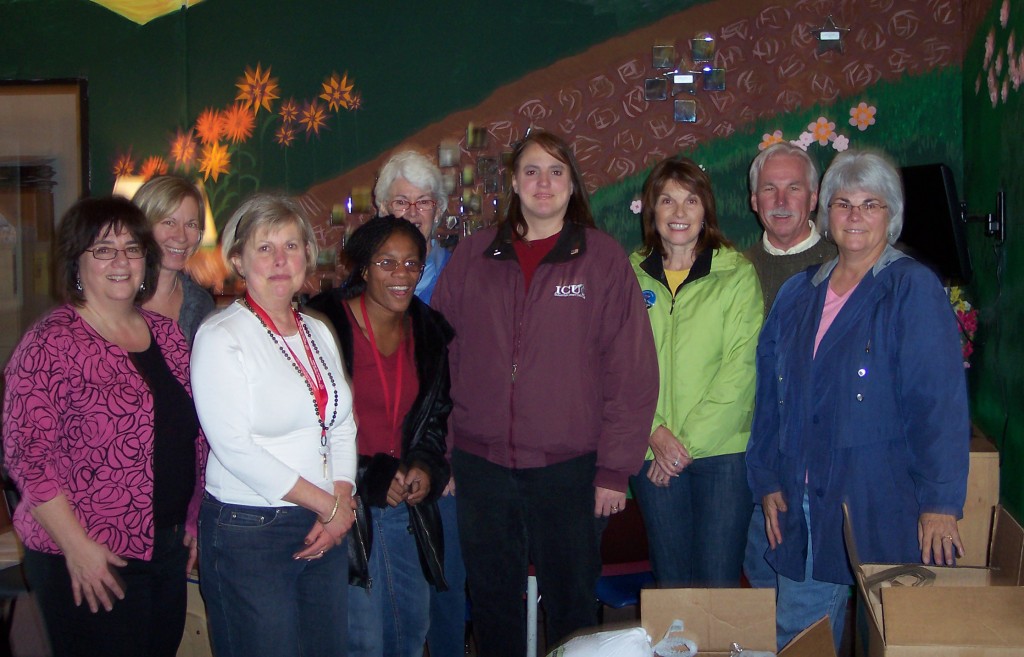 The Traverse Bay 912 group (not even a fraction of them shown here) has so many of those who give thanks, as much for the ability to help their neighbors as they might for their own enjoyed prosperity.

← Quote of the Day
Happy Thanksgiving →

2 comments for “Doing What They Can – With Thanks.”