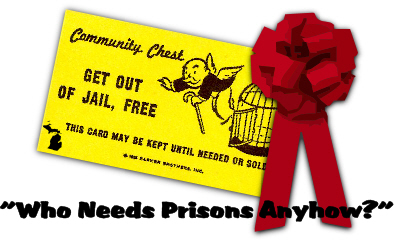 Using threats of Prison closings to make sure the petrified citizens "pony up the dough,or else..."

Twelve years less in the pokey perhaps for the violent offenders..  Simply to let those of us who dont want more taxes to know we have to face the consequences of our desires. 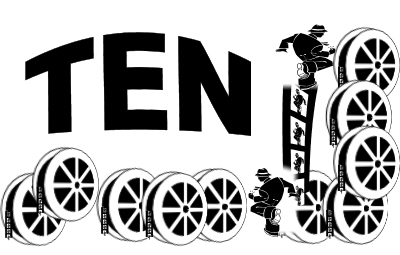 ← On the ELEVENTH Day Of Christmas Granholm Gave To Me..
Merry Christmas →